5 Things To Do In The Czech Republic 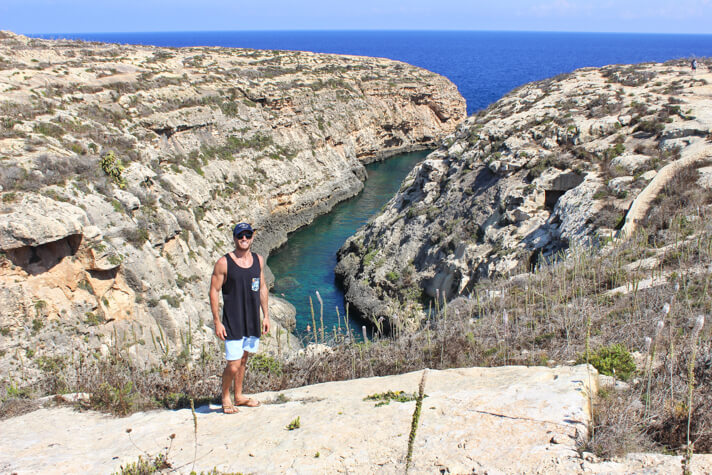 Malta is one of the lesser-known Mediterranean romantic getaways we have taken and for an understandable reason.  Go to Google Maps and look at Europe and the northern part of Africa.  Malta is there, you just can’t see it.  Not, at least, until you zoom in a little bit.  Hence the need for a Malta travel guide.

The Maltese archipelago is comprised of 3 islands in the Mediterranean Sea, positioned between Sicily and Tunisia.  As you’re probably already thinking, this means that Malta has quite a unique identity.

Upon arrival to Malta, our initial thoughts were, “Wow, this place is like southern Italy, Britain, and northern Africa had a baby.”  After exploring more, learning about the etymology of the Maltese language, researching the rich history, and experiencing a number of local dishes, we asserted that our initial instinct was pretty accurate.

During our time in Malta we were able to visit 2 of the 3 islands.  Malta and Gozo were both on our itinerary, but we were unable to get to Comino – next time! 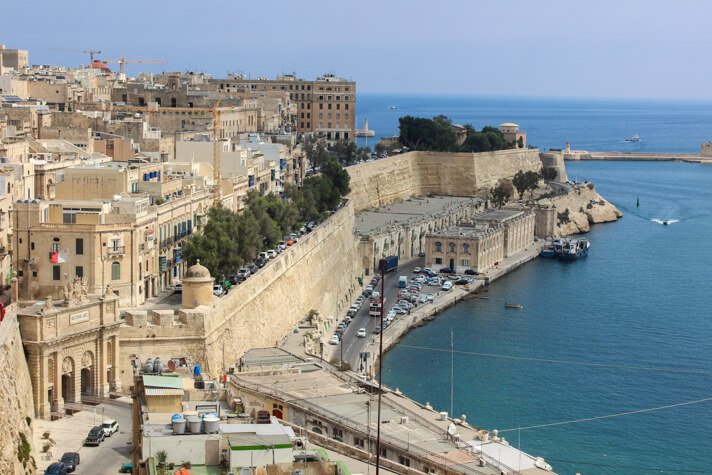 How to get to Malta:

Flying into Valletta is your best option.  However, a ferry from Sicily is also quite feasible.  Considering Alex tends to get sea sick, we opted for a 45-minute flight from Palermo after spending a few days in Cefalu and Mondello.

Book your flights through Skyscanner for the best possible rates. 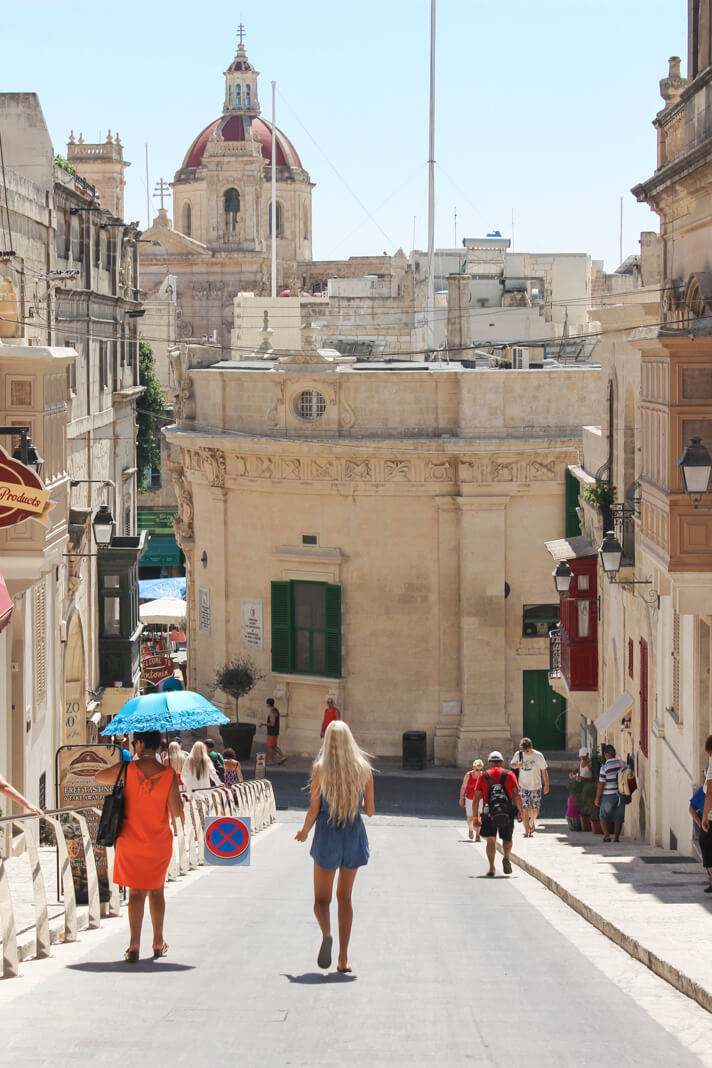 How to get to Gozo:

We teamed up with Visit Malta and met a lovely tour guide at the Malta harbor for a short 20-30 minute ferry to Gozo.  Along the way we passed Comino, so we ALMOST got to see the 3rd island.  The ferry is dirt cheap, so visiting Gozo is an absolute MUST when you’re in Malta.  You should spend no more than 5 euro. 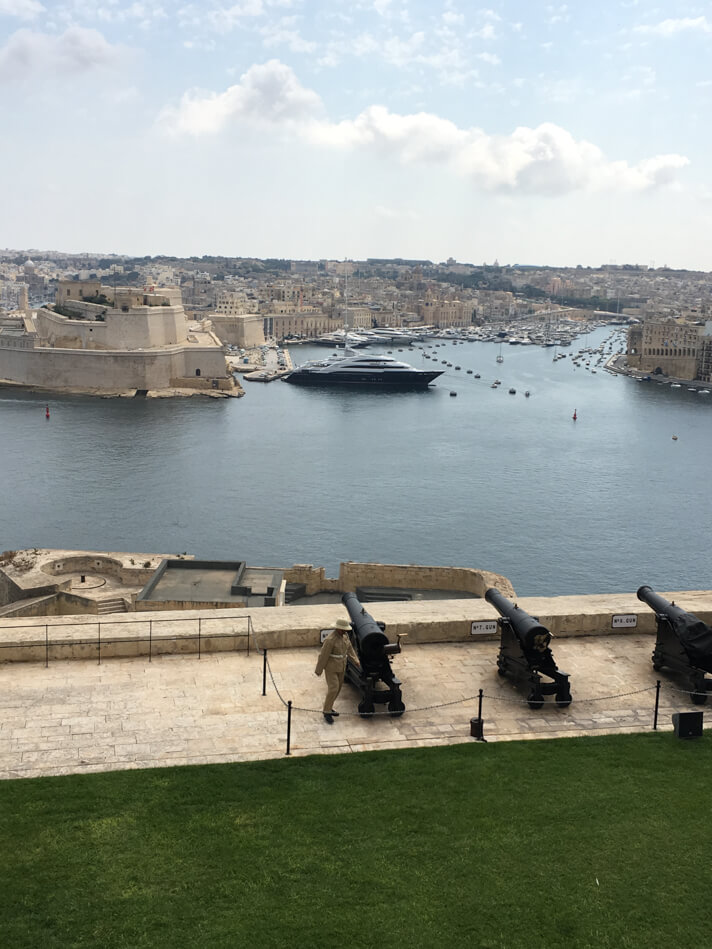 What to do in Malta: 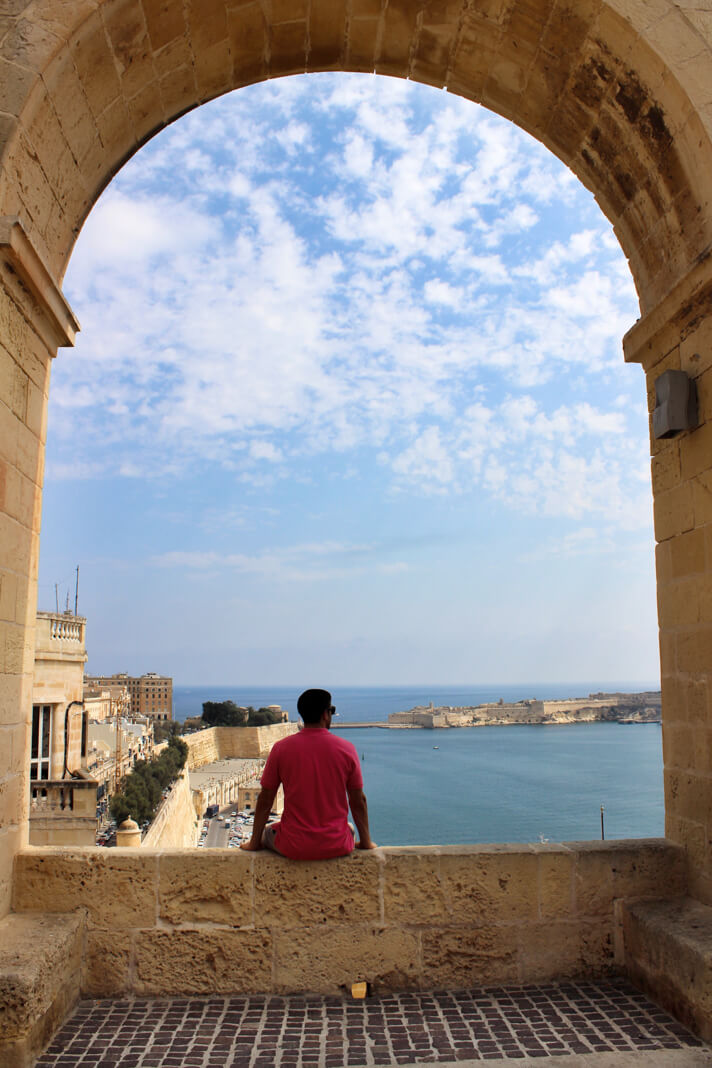 Went mountain biking for my first time ever in Malta! A little scary but SO much fun 🙈 And the views weren’t too bad either! 😉 As always, staying powered by the sun with my @birksun bag ☀️📲

Our favorite part of our trip to Malta was our tour with Gozo Adventures.  Our tour guide was an expert climber, mountain biker, snorkeler, scuba diver, etc.  The guy could just about man handle anything you threw his way. 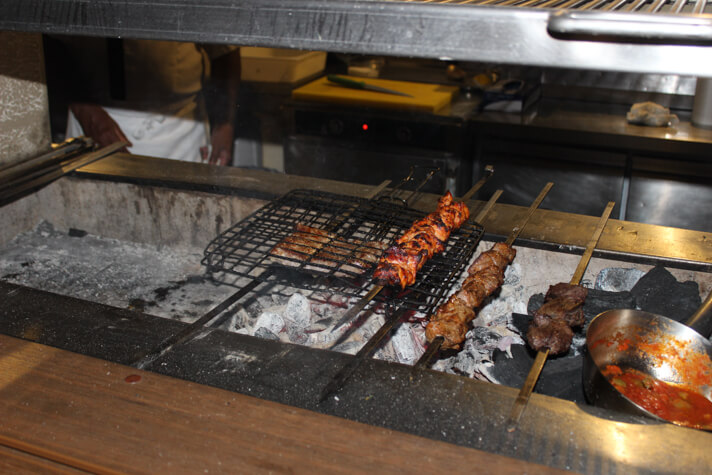 Where to eat in Malta: 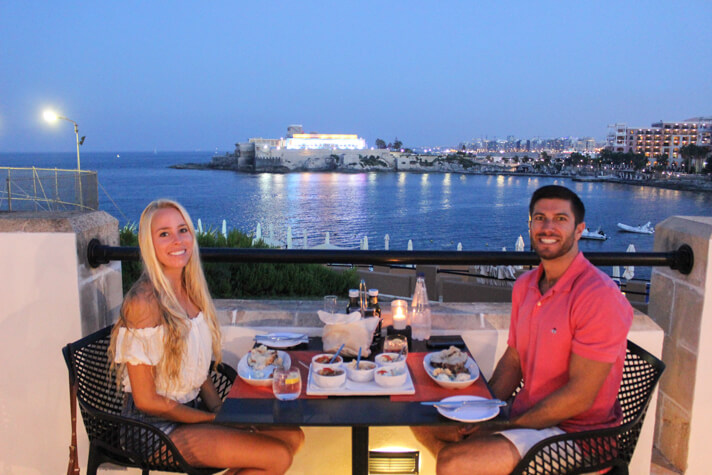 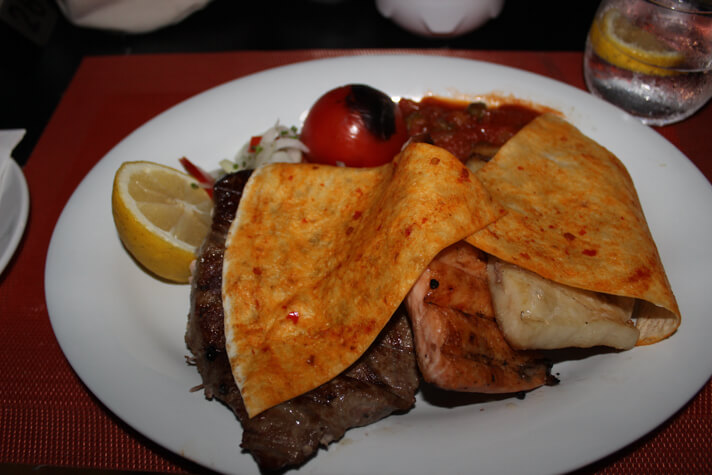 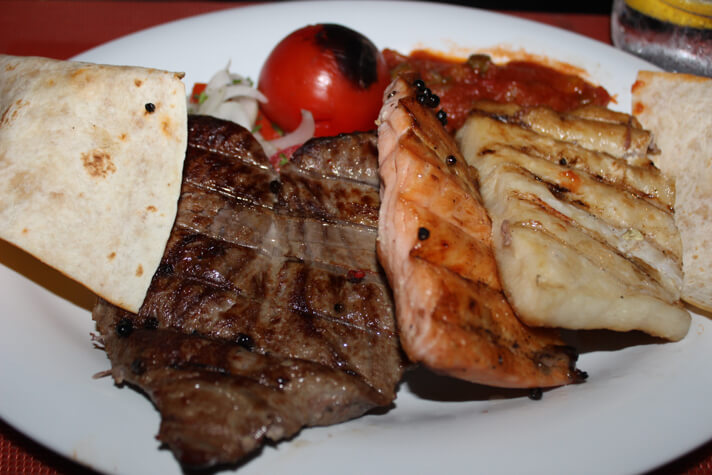 Where to stay in Malta:

The Corinthia has a swimming pool for every day of the week and sits just across the harbor from the Dragonara Casino (one of Malta’s famous casinos).

The Corinthia has a number of restaurants on site as well as a spa.  We enjoyed a nice couples massage and a magical waterfront dinner at Broadside Terrace.  Of the restaurants on-site at Corinthia, we strongly suggest you to choose Broadside Terrace.  The starters are all excellent and the sea and meat platters are not only delicious, but also sizable enough to split between 2 or 3 people.

Another good option is the Asian fusion restaurant, Buddhamann.

History of Malta: 7000 years of history, yet Malta has only been a sovereign nation since 1964 when she gained her independence from England.

Religion in Malta: Malta is dominated by a sense of Roman Catholicism, however, only about 50% of locals attend church services. Similar to the United States, Malta supports religious freedom.