Staying at The Principal Edinburgh

5 Things to do in Palm Springs 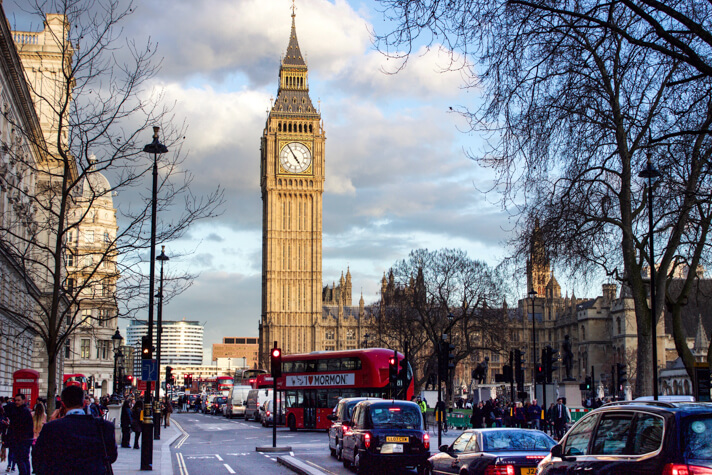 We have said many times before that we have refrained from writing content about London because we simply did not feel that we had enough content and enough valuable advice to be noteworthy. London is an extremely popular city and has been visited by just about every major travel blogger, each of whom has seemingly released blogs detailing his or her experiences. However, after 3 or 4 trips to London, we can finally say we have some content that will not only be worthwhile to read but also valuable to travelers who plan to visit London. So (drum roll), finally a London Travel Guide from Couple’s Coordinates.

London is one of, if not the most, international city in the world. As such, you’ll have the opportunity to not only walk yourself through British history, but also the chance to experience the eclectic culture of present-day U.K. This culture is made incredibly evident through the diverse population, the plethora of international food options, and the spirits of the Londoners.

Understanding London’s airport option before your arrival can save you both time and money. London has a number of airports servicing international flights. When you go to book a flight, be sure to search LON (all airports) to ensure you get the best price flight. Here are your options:

Is it just me or does the sunset almost look like an American flag? Had such an amazing time walking around London today on my own and just taking in the city in exactly the way I wanted to. I walked 6 miles all over, got lost, took pictures for some strangers, and watched this epic sunset. Stoked for more exploring tomorrow and hopefully a Chelsea match it the rain can hold off.

Things to do in London

London, you are simply iconic. Everything about this city just emanates class and sophistication. Big thanks to my brother @p_money_92 for hosting me and showing me an amazing time. See you in a few weeks at Coachella, big guy.

One of the best parts about visiting London is eating your way through the city.

Where to stay in London

As with famous restaurants, London is littered with opulent hotels. For those on a budget, there are also a number of lovely options on Airbnb or Hostelworld. However, if you’re looking for a hotel, here are our favorite options:

The London Underground will become your best friend once you can decipher the difference between what Circle, District, and Piccadilly mean.  If you have a SIM card or Wifi, you can leverage Google maps and you’ll get a step-by-step look into which “Tube” to take, which direction you want to take it, how many (and what name) stops you’ll pass, and finally which stop to exit the train. So learn the Tube, but realize there are also other options: