Our Thoughts on the Trump Travel Ban 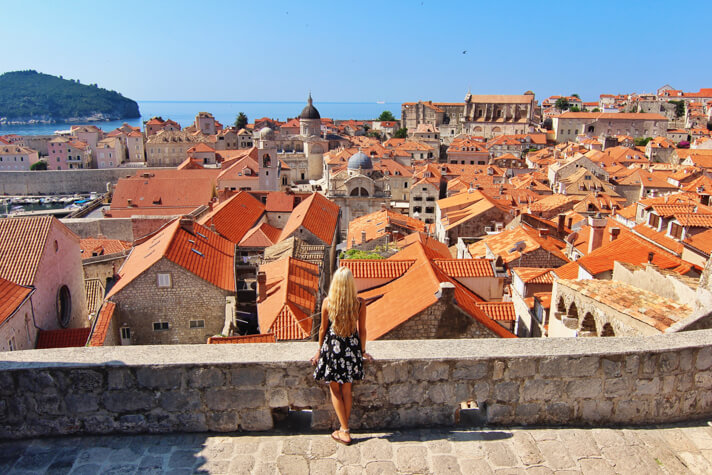 Note: The goal of this post is not to incite political discourse or alienate any of our readers. The goal of this blog is to highlight the problematic policies of the United States government and how they impact a global society. In the post 9/11 world that we live in, national security is of paramount importance. However, too often since 2001 has our government infringed upon our civil liberties and individual freedoms in the name of security. Fear has been in the driver’s seat, while freedom and humanity have been on the side of the road attempting to hitch hike. The Trump travel ban not only shows a complete and utter disrespect for our system of checks and balances, but also a disregard for world peace.

Trump Travel Ban and the Impact

It’s 2017 and we can’t ignore the fact that we are global citizens. Sure, we might be Americans, Germans, Iranians, Saudi Arabians, or any other nationality, but more importantly, we are global citizens. Nations rise and fall. Empires ascend and ultimately crumble. The global community, however, continues onward as dynasties become history. Our world is now more connected than ever before. It blows our minds to think that Couple’s Coordinates has been read in 176 countries around the world. 176!! That means almost 90% of the countries in this world have read Couple’s Coordinates. And we are just a lowly travel blog.

One thing that is imperative for us to do as global citizens is to take responsibility for our actions. We can’t invade countries, bomb the shit out of them in the name of democracy, and then ignore the civilians we displace. When we start to think more like humans, we start to better understand the issue.

We ought to be mindful of this thought when fears or stereotypes pop into our minds. We ought to strive to understand our neighbors, whether domestic or foreign. History doesn’t exactly repeat itself, but it sure does rhyme. We have heard this story over and over throughout history whether it was in regard to Jewish, Irish, Japanese, German, African, “communists,” or Arab immigrants. We are separated from them and taught to fear them. Let’s change that.

We must also realize that our foreign policy can have adverse effects not only on foreigners but also on us as Americans when we travel internationally. We have encountered a number of immigration and visa issues around the world, many of which can likely be attributed to our own immigration and foreign relations policies.

If you’re in support of the “Trump travel ban” consider this:  Not a SINGLE refugee has been implicated in a fatal act of terror in the United States since the Refugee Act of 1980. Don’t let fear be your driver. Let love, humanity, compassion, and logic be your drivers.