Why An Experience Is The Best Christmas Gift

Travel Routine: How to Keep A Routine While Traveling

The Worst Thing About Traveling 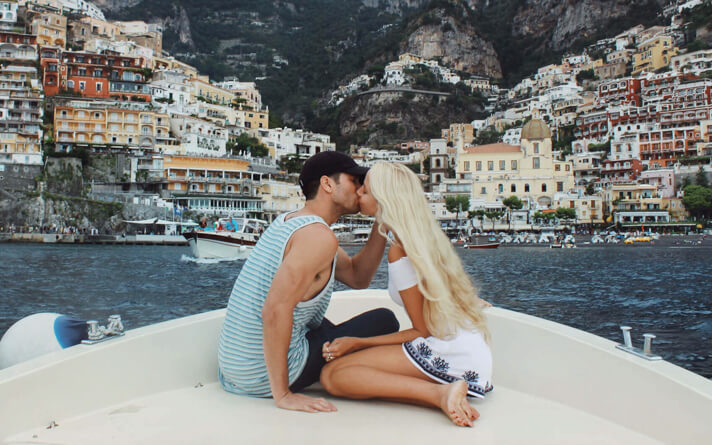 The other day we took a poll on Facebook asking people to identify their number one travel grievance. This could be anything that is a nuisance when traveling, or anything that causes traveling to be more challenging, less enjoyable, or a combination of the two. The responses varied, but there was one common theme. The number one travel grievance was seemingly a lack of common courtesy. So, we can conclude that the worst thing about traveling is a lack of common courtesy.

From discourteous flight attendants to parents who can’t manage their children, the list of grievances mostly stemmed from a lack of common courtesy. People have become increasingly more entitled over the last few years and that is evident from both a personal and a business perspective. The customer is less frequently “always right” in business, and consumers tend to put personal interests over courtesy and concern for the whole.

Some of the grievances we could relate the most to were:

The timing for this blog couldn’t be more spot on. It’s the holidays. Think about your fellow travelers and those with whom you come in contact on your journey and remember that it is always about the journey; not the destination. Be kind to one another, and don’t forget to act with common courtesy and decency at the forefront of your mind. Many of those who took the poll also aired grievances about things that are completely out of anyone’s control (long flights, delays, etc.). Let’s take control of the things we can change and together make traveling even more enjoyable. Happy Holidays everyone!