The Couple’s Travel Guide to Mykonos 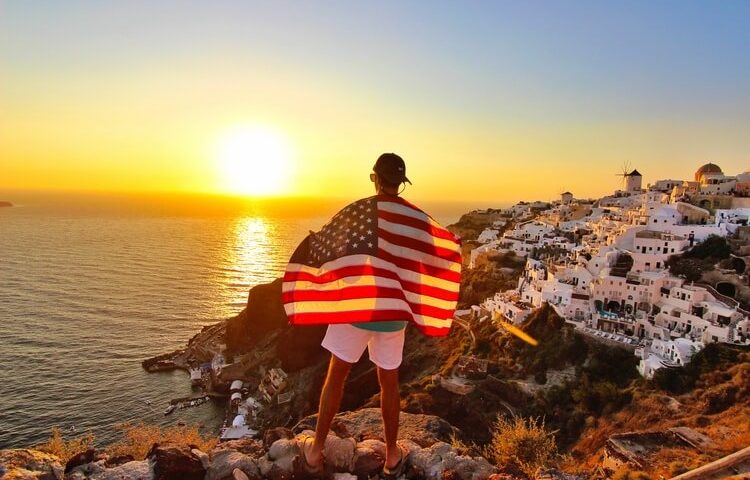 As you all well know, we love our country. The ideals that America was built upon are things that every person in this world ought to be entitled to: freedom, liberty, and the pursuit of happiness.
But let’s face it, your reaction when you first heard that Trump was running for president was probably something similar to, “Yeah right! The day that happens is the day I’ll move out of the country!” However, with Trump as the presumptive GOP nominee, you’re probably thinking back on that statement and realizing that you never thought this would come to fruition.

The simple reality is this: either Hillary Clinton or Donald Trump will be our next president. We’re here to show you 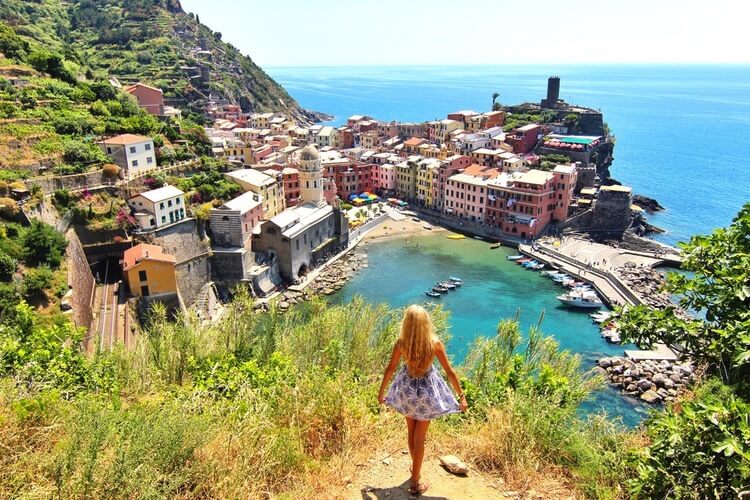 The European Union consists of 28 member states across Europe. We’re confident just about all of you are familiar with the EU. However, even if you’re familiar with the EU, you might not be entirely familiar with Schengen visa laws. The Schengen Region is made up of 26 European countries (Ireland and the UK are EU states not represented in the Schengen). The reason this is important to understand is that as an American, when you enter the Schengen without a visa, you are allowed to spend 90 days in the Schengen before you’re required to leave the Schengen for 90 days. Clearly, this is not enough time to pass 4 – 8 years of a questionable presidential regime.

Other European countries outside of the Schengen are Croatia, Romania, Bulgaria, and Cyprus. Be sure to check each country’s specific immigration policies, but know they are exempt from Schengen laws. So, a realistic 4-year strategy could be this: spend 90 days in the Schengen region and then spend 90 days between the UK, Ireland, Croatia, Romania, Bulgaria, and Cyprus. After that 90 day period, return to the Schengen for 90 days. Rinse and repeat for 4 – 8 years. As an American you can spend 6 months in the UK without hassle, so be sure to take advantage of that lenient visa policy. 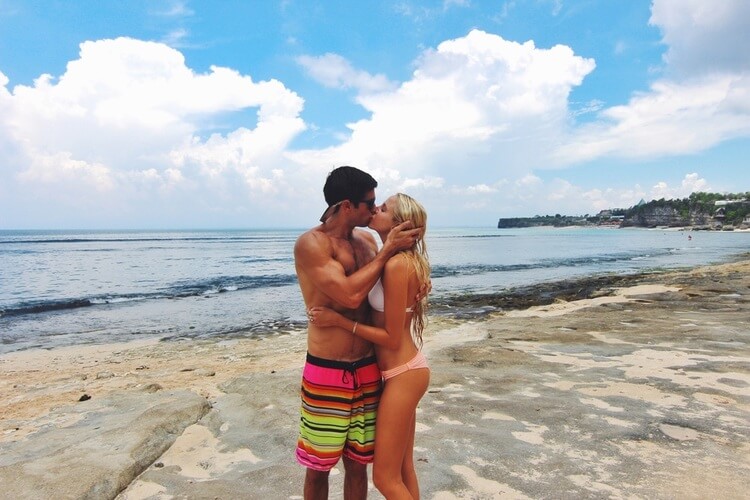 Indonesia is probably one of the easiest countries in the world to be an expat. Bali is absolutely Heaven on Earth, so why not spend 4 – 8 years there? There is one issue, however, with Indo immigration policy. Indonesia requires tourists to leave the country after 30 days, every month. BUT, you literally just have to leave the country. Singapore is about 2.5 hours by plane and generally runs you about $100 round trip on an Asian economy airline. You literally don’t have to leave the Singapore airport. Indonesia simply requires you to leave the country, and return every 30 days. So, theoretically, you could land at 12:00 and take a flight back to Bali at 14:00. Be sure to give yourself enough layover time so as to not miss your return though. We have friends who have literally spent years in Bali leveraging this technique. It’s called a “visa run.” For more information check out our Bali Travel Guide.

Get a work or holiday visa in New Zealand/Australia

If you’re under 30, you’re in luck when it comes to spending an extended period of time in NZ or Australia. Americans can obtain a “Working Holiday Visa,” which gives recipients the ability to live in Australia or New Zealand for a full year! Even without this visa you can spend 90 days in either country. Yay positive foreign relations!

US Citizens can visit our beautiful neighbor for up to 180 days without a visa. If approved for a visa, American citizens can easily extend a stay in Canada. We aren’t kidding when we say that Google searches spiked on how to move to Canada after Trump had a massive Super Tuesday. Eh? Eh! 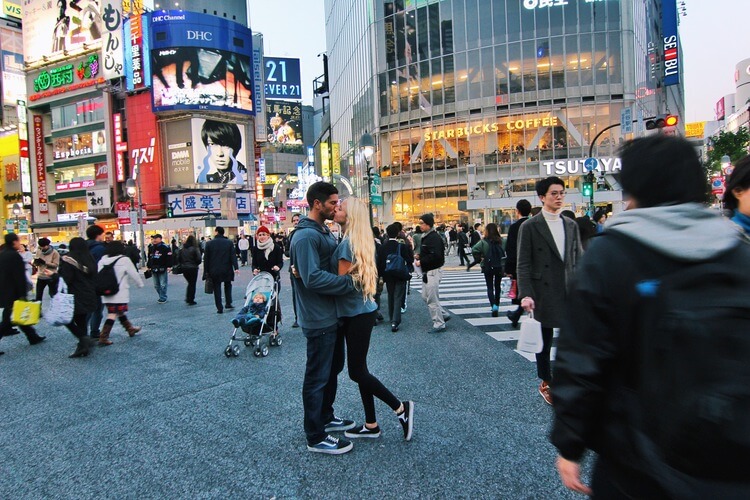 Others (Maximum Stay for Americans)

So, if you’re looking to become a vagabond or an expat of any form, you have a plethora of realistic options that will allow you to move out of the US. Heck, you can even apply to teach English abroad and spend a number of years in one place (Singapore, Korea, and Vietnam are great options). 3 months for a visa allotment might not be quite 4 or 8 years, but if you’re willing to bounce around a bit you can become a nomad and easily spend 4 – 8 years out of the country.

And realistically, if you’re keen on the idea of being a serious vagabond, visa restrictions shouldn’t be too much of a concern. If you left the US on January 20, 2017 and traveled to every country in the world for 7.5 days, you would be able to spend just over 4 years out of the country. So there you have it! If you’re at all skeptical about our nation’s future or unhappy with our current political environment, then buy a one-way ticket somewhere and go have the time of your life!